The Rising Cost of R22 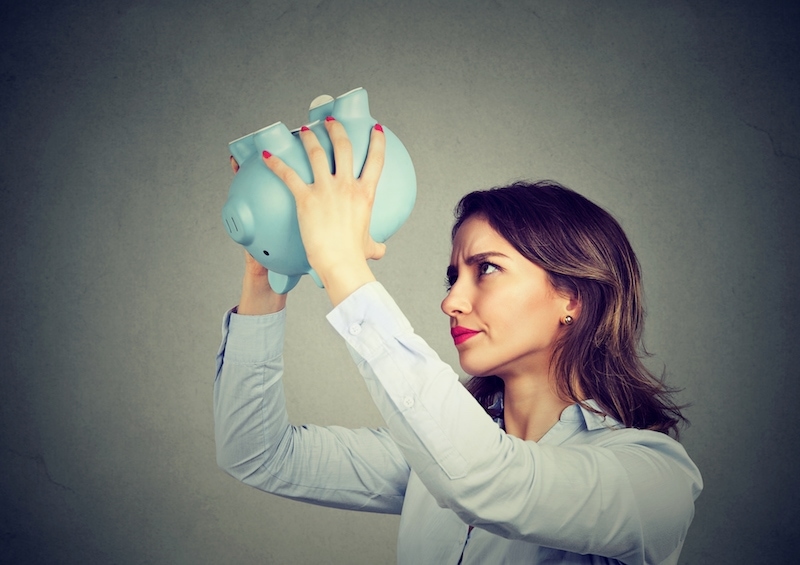 Why Has Some Refrigerant Become So Expensive?

About 25 years ago, an international treaty referred to as the Montreal Protocol changed modern air-conditioning dramatically. It was adopted in an effort to protect the Earth’s ozone layer. Significant fines, and even prison time, penalized individuals who failed to observe the terms of the agreement. The agreement targeted R22, commonly known as Freon, believing it was a significant ozone-depleting substance.

In our supply and demand economy, the cost of items in short-supply inevitably rise. Since January, 2012, the cost of R22 has increased by around 800%. Customers who replace R22 should expect costs 4 times just 3-4 years ago.

Can I Switch to Another Refrigerant in My Unit?

No, do not switch to another refrigerant! Today’s environmentally friendly refrigerant, 410A, is totally incompatible with an R22 unit. 410A has a higher pressure than R22, and will break an R22 unit. R22 units were protected through mineral oil, while 410A units rely on synthetic oil.

Even the smallest amount of interaction between R22 and 410A causes catastrophic failure of the unit, making repair impossible and requiring replacement.

Why Would I Need to Purchase R22?

R22 is lost when leaks develop in the air conditioning unit. The answer is not to continually replace R22, but to repair the leak.

Depending upon the age and condition of the unit, it may be time to replace an aging unit which has developed leaks, with an environmentally friendly unit which should help manage energy costs and enhance your family’s comfort.

The experts at Four Seasons Heating & Cooling are happy to answer your questions about managing comfort costs during the hot Beaufort, NC, summers. Call us today at 252-247-5500 or request service online!

Read More of Our Articles